Walking, no, more like stumbling through life
Vision blurred by all that’s occurred

With renewed faith, my vision cleared
And once again I’m ready to tackle all I once feared.

Shed the skin of expectancy and peel off the facade of perfection.
Free your heart from the shortcomings of others and yourself.
Unburden your shoulders from carrying the shame of associating with soulless beings.
Cleanse your eyes from the blurry half truths and focus on the freedom of reality.
Change occurs only with the realization that there is room for improvement.
Whether you improve your physical, mental, emotional, financial or spiritual well-being it all ends in your betterment.
Be better and most importantly love yourself through the process.
~micaiah

A friend of mine posted a picture by this amazing and talented artist ➡️ nettartanddesigns.com
and my creative juices went to work on a poem.
So check out the poem and more importantly check out his website above for amazing art work, paintings, illustrations and more…👨🏾‍🎨🎨

Nine whole months my mother nurtured me
thinking once I’m born I’d be free
but this country has a plan for me
they branded me with a target
and planted seeds subliminally
they start off by labeling me in school
it’s not in a child’s nature to sit still for hours
but they change the narrative because they hold the power
I can’t see myself pictured in any of the books unless it’s February or the images have labels of thugs and crooks
White washing history, not allowing images of our greatness before slavery to make their way to me
Inoculating my body and indoctrinating my mind
Then have the nerve to blame my parents for why I have no culture or pride
They poison the food
and set the mood for my down fall
dreams get shattered and scattered
across sidewalks littered with trash and filled with shadows
shadows of people meant to serve and protect
yet they look awful suspect, when killing someone based on the color or their skin
oh wait they fit a description once again?
freedom can only be used loosely
police step on necks where those nooses used to be
bullets end lives quicker
because the earth is so much sicker
so my brown eyes cry every day since my birth
knowing this cold world doesn’t see my worth.
~micaiah
5/14/2020
©MYD-Dreams LLC 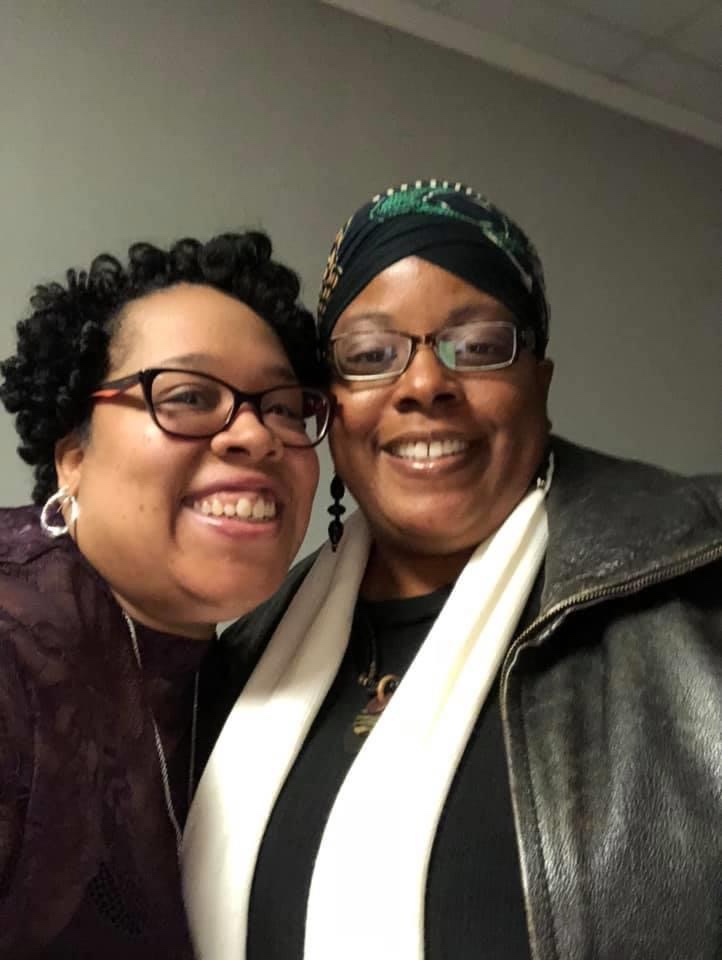 never can say good bye
even after a year it still seems foreign to try
I remember being awakened from my sleep
to cries that you were now resting in peace
for a second I lost touch with reality
Could this really be true
but I soon gained more proof
the world had truly lost you
it’s hard living life with no more talks
no more shared books read
or inside jokes
I just knew we’d grow to be old folks
You were my sister, my friend and a spiritual sharpener
when your soul left
time seemed to stand still
it felt surreal
I was bereft
left fumbling to rationalize within my mind,
to accept this loss as a truth
There are days I’m great
and there’s days when simply I’m not
I know life is for living so I keep pushing I dare not stop
There is so much more I needed to share
so much more wisdom and encouragement I needed to hear
You were a sister-friend so near and dear to my heart.
I carry your memories forever with me may they never depart.
~micaiah

Sometimes it’s not the intimate aspect of the relationship you miss, it’s the friendship

Someone that knows your moods and can communicate without conversation

Someone you can be free with without judgment

Even when you’re afraid to uncover your heart, they feed you laughter as medicine and help cure your hidden and broken parts

Because sometimes we don’t truly heal, because we are so intent on not being able to feel

Maybe you were not ever meant to be in love

because the greater need is to be a friend

and in the end

is where true happiness and healing begins.

of an overworked mind

ideas take root in my head

when slumber is fleeting

I obtain the peace I seek

‘fore if I quiet my mind

that one day every living thing must one day go

back to the dust from which it came.

that sometimes people don’t get healed

and pain unleashed reveals itself in an avalanche of tears.

it doesn’t respect persons old or young and runs you ragged and tortures you before it’s done.

Life will give you bitter with the sweet

and bad things sometimes happens to the good folks you meet.

That grief can last forever, it’s coping mechanisms that change

When you lose someone you love,

life is never quite the same.

I wish I didn’t know. 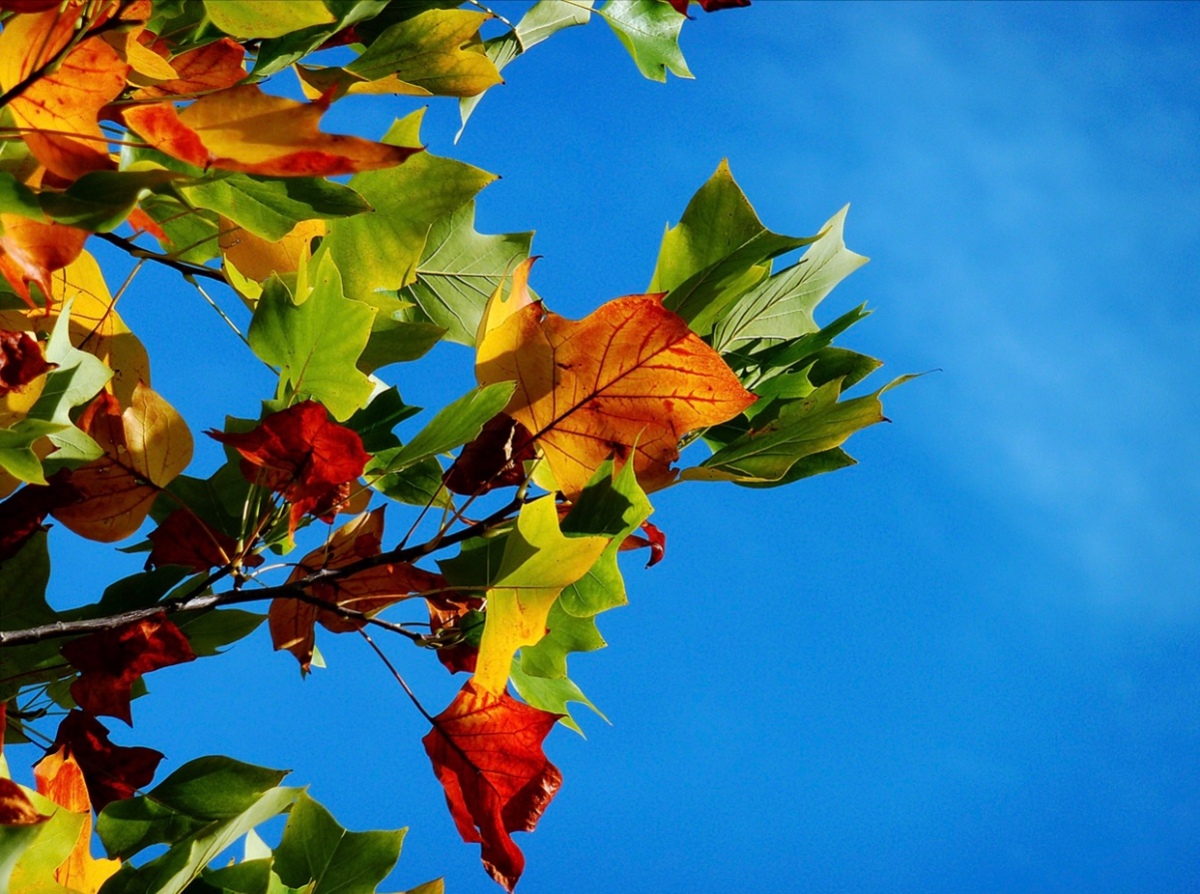 It pumped until its chambers were depleted

a supply unreciprocated will dry up

her personality changed too

She couldn’t quite remember when she lost sight of herself

and for a while they were successful

they tied those rose colored glasses to her face with strings of lies, laden with whispers of sweet nothings and orgasmic soul ties

Emotions took control and logic took a back seat

And the color continued to be drained from her

until her insides were as black as a starless night

leaving her to fall freely

there was a light in the darkness

as she sprouted from the darkness

she realized she was never buried

and as she grew into a new version of herself

along with a fierce love of self

the season had changed and

this was her season

she was back and more vibrant than before

because she realized her moment of weakness and falling

did not define her

to get back up did. 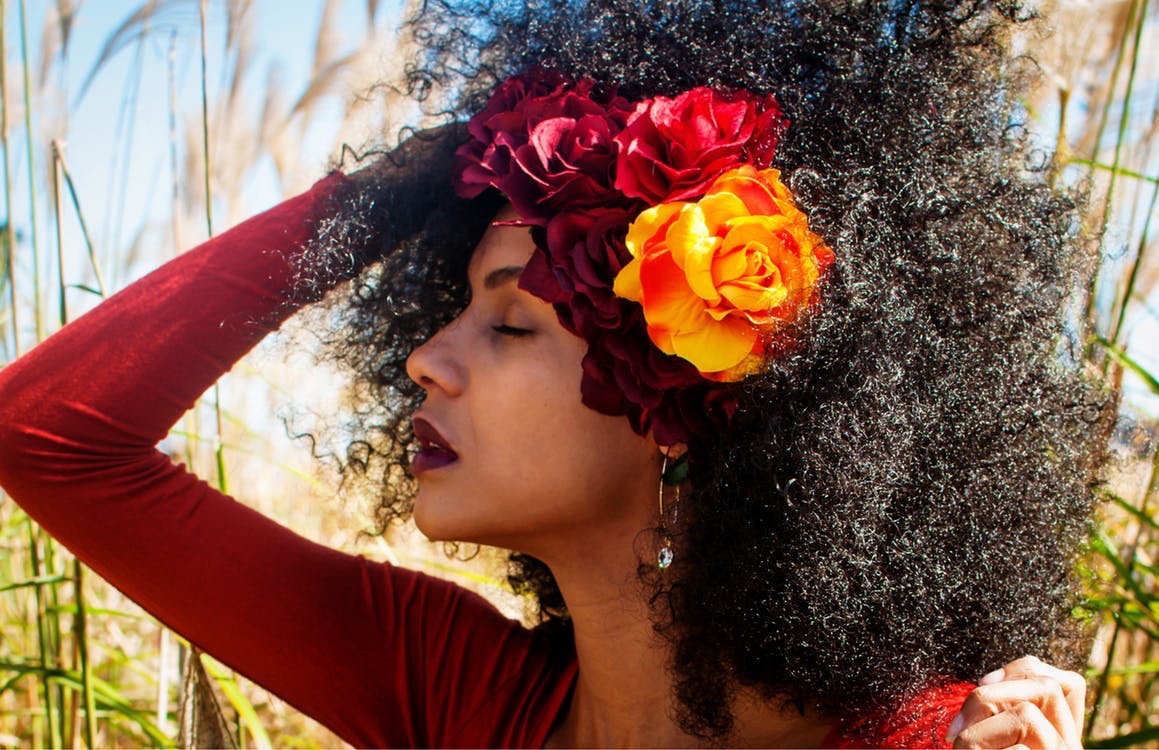 She loved him past his faults

And despite his flaws.

She loved him when his words

She loved his potential,

her vision of how great he could be.

she realized her love

no, only he could do that.

And while she loved him,

through the hurt and disappointment,

she grew and evolved

to the point she recognized

it was time to let go

and love herself more

than she loved him.

And when she let go,

with a love more deserving. 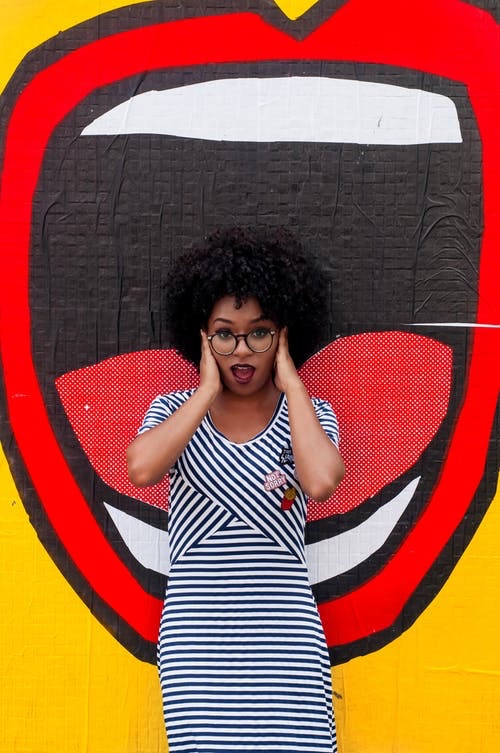 I’ve been figured out I’m enough, since I’ve been surviving and thriving in a world so tough

although I may not need you financially

I want you mentally, physically and emotionally

Keep your sweet nothings, I feed off honesty

Please tell me no lies

You say you want someone more needy and softer

Let’s get back to respecting and praying for one another

Instead of playing and preying with the hearts of one another

We need one another to survive

because time is short and my patience is too

So playing myself by accepting less is something I just won’t do.

Hello All, If there is ever a topic that you would like to hear my thoughts on, please feel free to email me at myddreamer@gmail.com